What’s behind the recent fuel crisis?

What’s behind the recent fuel crisis?

In a previous blog post we took a look at the current situation regarding HGV driver shortages in the UK. Now we’re seeing a knock-on effect with the current fuel crisis – so what’s going on?

A serious problem in the UK

It isn’t just the UK that’s seeing a desperate shortage of HGV drivers, but we do seem to have been affected more badly than other countries, possibly due to Brexit. The UK’s departure from the European Union led many foreign drivers to return to their own countries, as an increase in bureaucracy at borders was affecting the amount they could earn.

Covid certainly didn’t help either, as more foreign HGV drivers decided to leave the UK, at least temporarily, but now that restrictions are easing, few of them have chosen to return. Older UK drivers have retired, but with a huge backlog of HGV driver tests thanks to the pandemic, there simply aren’t enough trained HGV drivers to operate the nationwide fleets of lorries and tankers, which is now affecting a number of industries.

No shortage of petrol – only HGV drivers

Fuel companies have reported there’s absolutely no shortage of petrol or diesel, but the lack of trained drivers means the fuel can’t be delivered to petrol stations across the country fast enough. Although the UK government has 300 short-term visas available for overseas HGV drivers, take-up has been slow, with less than 200 tanker drivers so far applying from the EU (October 2021).

But as we’ve seen, it’s not just fuel deliveries that have become problematic. Any business these days that relies on a supply chain that uses HGVs is at risk. Already there’s talk of empty supermarket shelves in the run-up to Christmas, causing widespread concern across the UK.

Here at GenRev we use smaller vehicles, so HGV training simply isn’t an issue. We have a smart delivery strategy that utilises trunked routes, with smaller vehicles that don’t require an HGV licence at all.  Our drivers work through the night operating an In Boot delivery service so your technicians can start their day’s work with all necessary parts already stored in their vehicles.

But that’s not all! We also offer a dedicated In Night distribution service with nationwide coverage. This means your parts and orders are with you by the start of every working day, with no fuss, and no waiting around.

When you rely on HGVs to deliver your spare parts to depots, your business is vulnerable. Despite the UK government’s intervention, there is no quick fix to the current fuel crisis or HGV driver shortage. GenRev’s smart delivery solutions will help you get the right parts to your field engineers on time, so they can fix urgent customer repairs.

Reduce your reliance on HGVs and constrained supply chains by upgrading your spare part delivery strategy with some help from GenRev. Contact us to find out more about the benefits of our In Boot and In Night services.

Previous Post
Have you heard of the forklift truck driver shortage?
Next Post
Latest Road Developments Across the UK | GenRev (UK) Ltd 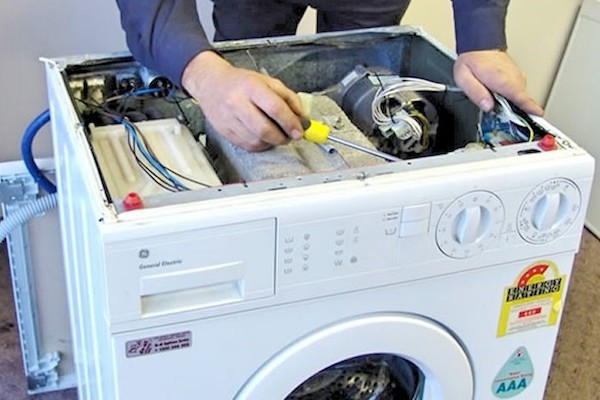 access_time9th September 2019
Case Study: Helping Home Appliance Repairs – GenRev (UK) Ltd At GenRev, we have a wealth of experience when it comes to helping home appliance repair companies achieve their targets. In this article, we’re going to take a closer look… 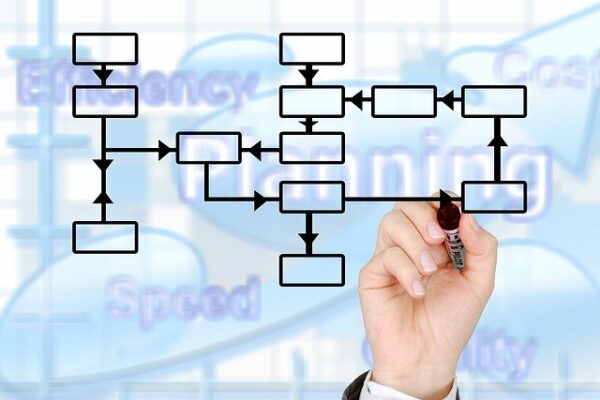 access_time25th January 2021
Your Business Delivery Checklist When your business relies on time-critical parts and deliveries, you need to be sure you’re spending your time and money on profitable solutions. So, we’ve put together a useful business delivery checklist to help you keep…

We offer an efficient, fast and reliable through the night and just in time logistics service with 99.9% delivery success rate. We specialise in delivering parts to a wide range of field service engineers and technicians, automotive dealerships, retailers, the home appliance industry and all aspect of spare part logistics. Our ‘In Boot’ delivery service improves the efficiency of businesses with on site field engineers and technicians, ensuring that they have the parts necessary to do their work prior to the start of the working day. Our Scheduled & Multi-Drop delivery service ensures your parcel gets there at a specified time.  If you have a time critical delivery to be made you can trust GenRev(UK) Ltd to get it there when it needs to be there.