People have been transporting goods and delivering parcels across the world for thousands of years. But do you know the origin of deliveries, especially for important purposes or for business? Here are five interesting facts about delivery services over the millennia.

Nowadays, every company relying on business-critical goods or parts needs a fast and efficient delivery strategy, especially in the current economic climate. Did you know that we can ship last-minute items to your field technicians overnight, including to their vehicle boots? We can also save you money on expensive warehousing costs by optimising your stock control. Our fast turnaround for spare parts delivery will increase customer satisfaction.

GenRev offers a range of smart delivery services to help you improve your efficiencies by getting your spare parts to where they’re needed on time. We provide In Night distribution, In Boot, Just in Time and a parts storage, pick and pack service. Contact us to find out more.

Have you heard of the forklift truck driver shortage?

access_time18th October 2021
Have you heard of the forklift truck driver shortage? Everyone seems to have heard about the lack of HGV drivers across the UK, but most people aren’t aware there’s a forklift driver shortage too. That may not sound too serious,… 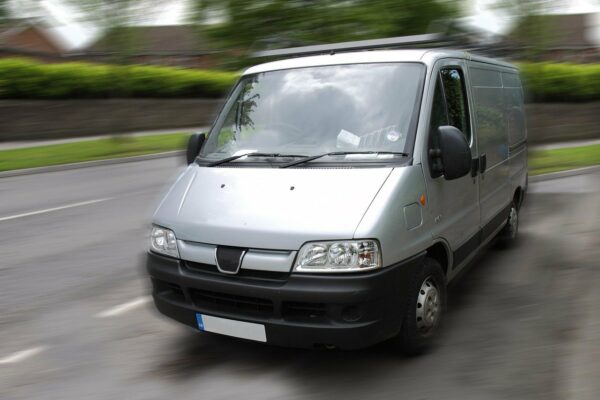 3 Reasons Why Satnav is Vital for Business Delivery Drivers

access_time15th December 2020
3 Reasons Why Satnav is Vital for Business Delivery Drivers It used to be the case that any road journey to a new destination meant consulting a map and planning a route. But these days technology aims to make just…